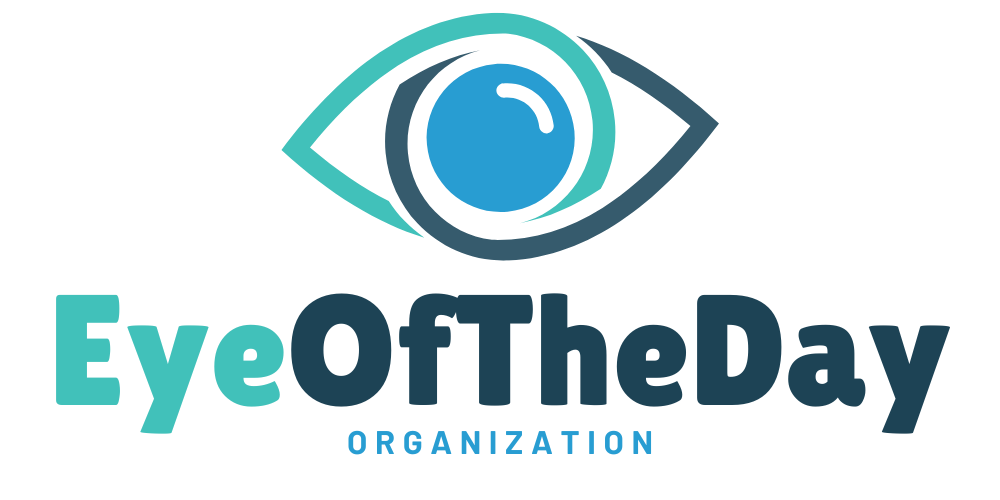 EyeOfTheDay: Get The Best For Your Money
HomeGardeningMy Mid-Summer Garden Harvest

Wow. Garden harvest time! It is sometimes very easy to over-plant – after all, one never knows how mother nature will work either for or against your garden in any given season, let alone a year. This has been a rather good year for some of my plants here in Pennsylvania already – enough so that I’ve been sharing some of the excess harvests between family and friends. Even so – what to do with it all?

Rather than only planting for the summertime, I prefer to start the garden early in spring. In the Mid-Atlantic region, including Philadelphia, the early spring garden can be started in mid to late March.

What gets started in the spring? In my garden, we have asparagus, peas, lettuce, and radishes in springtime. As the radishes grow quickest, that’s where I plant the warm-season crops, such as tomatoes and peppers, in the same space that I pull the radishes from.

The tomatoes have been coming in quite well. I bought only one tomato plant, of a particular variety that I have had very good luck with in previous years: Early Girl. Granted, the tomatoes from this variety are moderately sized (this isn’t a “Big Boy” variety) but they are larger than cherry tomatoes.

On the plus side, Early Girl tomatoes aren’t as likely to split open as the Big Boy variety when a bit of extra rain is delivered by Mother Nature (or my very helpful granddaughter!). But I only learned that after trialing both varieties side-by-side last year. Even better, Early Girl is aptly named. It produces tomatoes starting early in the year (last year, I was picking tomatoes by Memorial Day, which is considered uncommonly early in our area).

However, thanks to several volunteer plants – from a couple of over-ripe tomatoes that I left for seed in the garden, I have closer to ten tomato plants. The tomatoes on the volunteer plants are just starting to ripen, yet, I am getting far too many tomatoes just from the purchased plant for us to be able to eat all of them fresh, so I have been giving some to family and friends.

I know. You can bake tomatoes, top them with crumbles of cheese and spices. Cut them up for salad or sandwiches, cold and grilled alike. Use them as a garnish to top a variety of meats. Cut them into chunks to be skewered with a choice selection of other vegetables and meats for kabobs on the grill. If you have an old-style country fair, you can enter them in the vegetable competition and perhaps win a prize.

My favorite use? Homemade pasta sauce. Yes, I know, Early Girl is not a traditional roma-type tomato. Still, this variety makes a sweet tomato sauce. Care to try my favorite recipe? Here it is. Try it and let me know what you would do to improve it.

1. Start with a lot of tomatoes – at least five pounds. You’ll get about 3/4 cup to 1 cup of sauce for every pound you start with.
2. In a large pot (I use a soup pot), fill it slightly more than half-way with water and bring it to a boil.
3. Nick the skin of each tomato on the side opposite the stem.
4. Drop the tomatoes in the boiling water for 30 – 40 seconds. Pull out and drop into ice water.
5. Allow the tomatoes to cool slightly in the ice bath and then peel the skins off.
6. Cut the tomatoes open (quarters or halves) to expose the interior seeds.
7. Squeeze the tomatoes out over a strainer, with a bowl under the strainer to catch the juices.
8. Take the meaty section of the strained tomatoes and chop (not too finely).
9. Mince the garlic if you have fresh garlic; otherwise, use dried minced garlic.
10. Chop the onion into small, pieces. Dehydrated onion from a jar “can” work, but it won’t be quite as good in the finished sauce.
11. Chop up the celery leaves very small. Celery leaves have natural sodium, so they add a bit of bulk and flavor while reducing how much table salt needs to be used.
12. Chop up the green pepper. I use about half of the green pepper for every five pounds of tomatoes, but I do not prefer spicy food. If you love the mild heat of green peppers, add in a bit more for yourself.
13. In your pot, put enough olive oil to put a thick coat on the bottom of the pot. Put the garlic, onion, and celery leaves in and sautee for about ten minutes.
14. Add in the tomatoes, stirring so that the vegetables are mixed well.
15. Simmer the combined sauce for another 45 minutes or so on medium heat; if you have even more time, simmer it longer but on a lower flame.

If your sauce is becoming too thick, add a bit of the tomato juice that was caught in the bowl under the strainer to thin the sauce out without diluting the flavor.

Serve the sauce while still hot. If you made too much to use, you can freeze it in airtight containers or zip-lock type bags for a future time.

Still, have more juice left from when you strained the tomatoes? Pour the juice into a tall container and put that in your refrigerator for a couple of hours. The thicker tiny bits of tomato will settle to the bottom, leaving the more watery part on top. Gently pour off some of the water, keeping only some of the watery section and all of the bits on the bottom. Run that through your blender, adding salt and pepper to taste, to create truly fresh tomato juice. 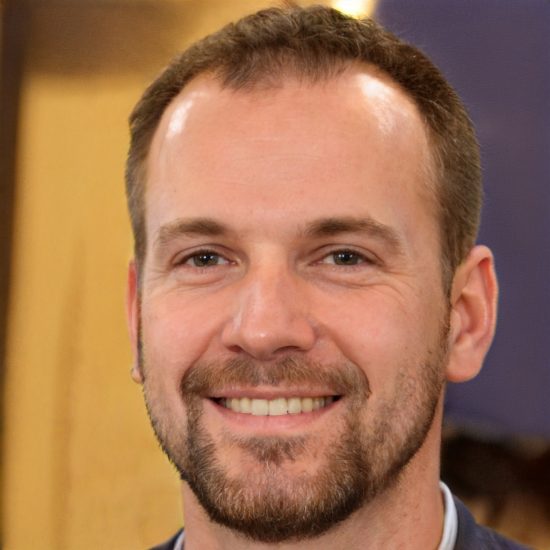 Marc Anthonyhttps://eyeoftheday.org
Hi, I am glad you made it here to know more about me. I am an RV travel blogger. I have been on the road for more than five years, met some extraordinary people, and I have gathered one hell of a piece of information about the tools to build a house in the woods, our own camper van and more!

Plants in Your Herb Garden: Rosemary

7 Best Cutting Boards To Make Your Home Cooking Better Than Ever!

Next articleTwo Native Spring Plants for a Bee Garden

The Best Carpet Cleaning Machines You Can Buy

The Best Carpet Cleaning Machines You Can Buy

The Best Carpet Cleaner For Stains and Spills

The Best Aprons For Cleaner Clothes After Working

The 30 Best EDC Knives For You To Choose From